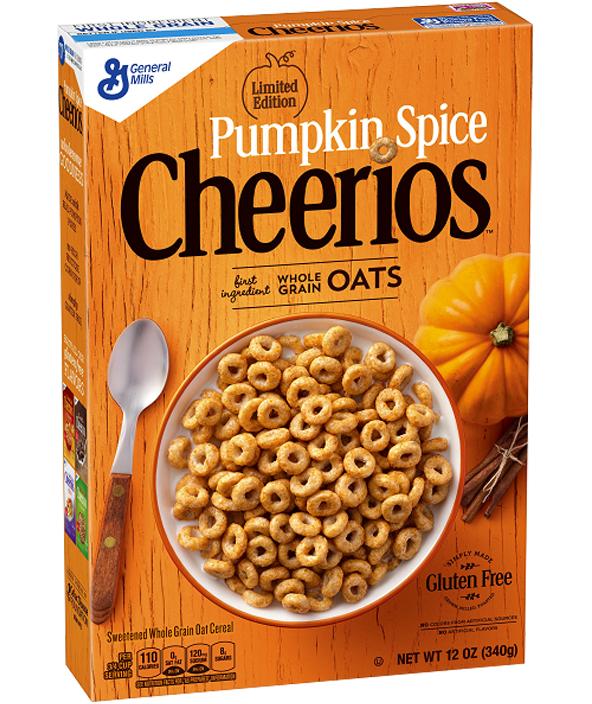 Dunkin’ is doing it, Peet’s promises it, Starbuck’s may have started it all. Who really knows? What I do know is the Pumpkin Latte craze is real and whether you enjoy one or not (count me as a not,) there is nowhere to turn without bumping into this drink. In fact, so popular have coffee drinks with liquid pumpkin spice become, that whole end caps are now being dedicated to it in grocery stores. In the store with initials for a name, I counted no less than seventeen products between the shelf and the freezer that extol the pumpkin. This is no exaggeration. I write the truth. I counted. I didn’t believe it either. Since when has a flavor with this much controversy been given that much attention?

On the East Coast of the country, I’m told this is nothing new. Growing up in the midwest (and you’ll forgive me if you’re from my part of the country and had a different experience,) we got a few pumpkins, carved them, put them on our stoop and hoped that the older kids and squirrels wouldn’t get to them. Maybe a few spider webs made out of pillow filler for decoration, maybe a few orange Christmas lights, but pumpkins were not a thing. At least in the 70’s. End of story. 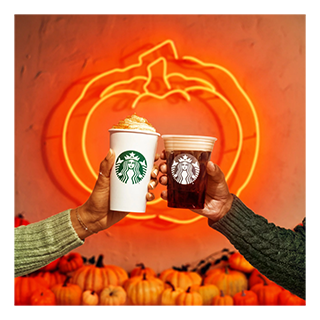 "On the mystical East Coast, I’m told that decorating for Halloween has always been a big &*#@ing deal. That people take it uber-seriously. That someone I know (who shall remain nameless for the purposes of this article,) purchased a whole car full of pumpkins and autumnal mums and then spent their weekend decorating the outside of their home with them. Should this make me feel less than? Am I missing a huge opportunity for holiday cheer by skipping over this one and going straight to Hanukkah and Christmas?

The only thing I could relate all this to is how everyone felt about Linus’ obsession with the Great Pumpkin, in the Charlie Brown Halloween special, that I did watch annually. In a letter to the Great Pumpkin Linus writes, "You must get discouraged because more people believe in Santa Claus than you. Well, let's face it; Santa Claus has had more publicity, but being number two, perhaps you try harder."

And this pumpkin phenomenon in the east goes beyond decorations. This Halloween hullabaloo is also about going to pumpkin patches! All over the state, pumpkin patches are visited by families for hayrides, corn mazes, petting zoos and for choosing pumpkins to decorate for Halloween and trick or treating. While some of these pumpkin farms may now also serve pumpkin lattes, they have been serving up family traditions for decades.

The pumpkin has also made its way into every possible treat. Pumpkin bread, pumpkin fritters, pumpkin funnel cakes, fried pumpkin pie, pumpkin cupcakes, the list goes on. And if you make it, it seems they will come because festivals and fairs are filled with pumpkin lovers, sipping their lattes and doubling their pumpkin with one of these delicacies. Are you a fan? Do you wait anxiously for stores to clear our back to school to fill the aisles with black and orange? Tell us how you’re going to celebrate.

As for me, I’m going to do my best to get with the holiday spirit program this year. Truth be told, it could just be that I am bah-humbugging because I’m a dentist’s daughter.